Do you sweat in the winter? We make a solution that has helped nearly 150,000 people worldwide and we can help you too (link to doctors). Take advantage of the fall sale

and until November 29, 2022 get discount up to US$300, money back guarantee in case of dissatisfaction and free shipping.
CLICK & CATCH THE DISCOUNT 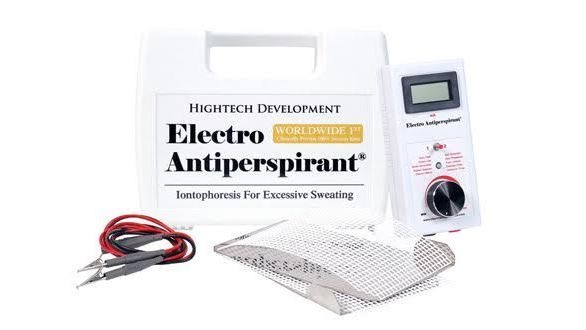 Since 2010, the number of iontophoresis machines serving for the treatment of excessive sweating has expanded to the present form. In 2010, the company of HIGHTECH DEVELOPMENT Group launched the first machine called the Electro Antiperspirant. From similar solutions it differed notably in the ease of control, operation using ordinary AA batteries (or their rechargeable variant) and an effectiveness that was already tested by over 100.000 people worldwide. During clinical testing under medical supervision, in 2010-2012, this unit managed to help excessive sweating in each patient treated with it. Due to its versatility and the possibility of using it on all parts of his body, it is still part of our product line. It is not possible to improve much on such high efficiency.

WOULD YOU LIKE TO SOLVE SWEATING AND START LIVING NORMALLY?

Get Electro Antiperspirant   OR   More about treatment of sweating

Yet in the second half of 2012, a machine called the Electro Antiperspirant Sensitive was launched. It differs from the first Electro Antiperspirant especially in the course of the current, which allows even people with sensitive skin to use the machine. A patented mechanism to prevent electrical shock if misused was implemented in this iontophoresis machine for the first time. This electric shock was never dangerous, but its removal convinced even those who had thus far been reluctant, to utilize the therapy. You can connect and disconnect from the Sensitive Electro Antiperspirant machine at any time during treatment, and the machine will not cause electric shock. It is designed especially for women and for patients with sensitive skin for the treatment of hands, feet and armpits. In the simultaneous therapy of both hands you do not need the assistance of any other person, unlike with the first Electro Antiperspirant.

WOULD YOU LIKE TO SOLVE SWEATING AND START LIVING NORMALLY?

Get Electro Antiperspirant   OR   More about treatment of sweating 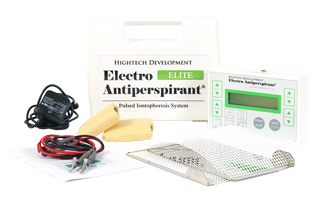 Where do you want to stop sweating? 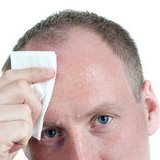 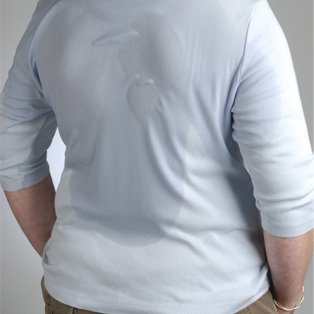